How Sound is your Social Media?

Why brands should protect good copywriting 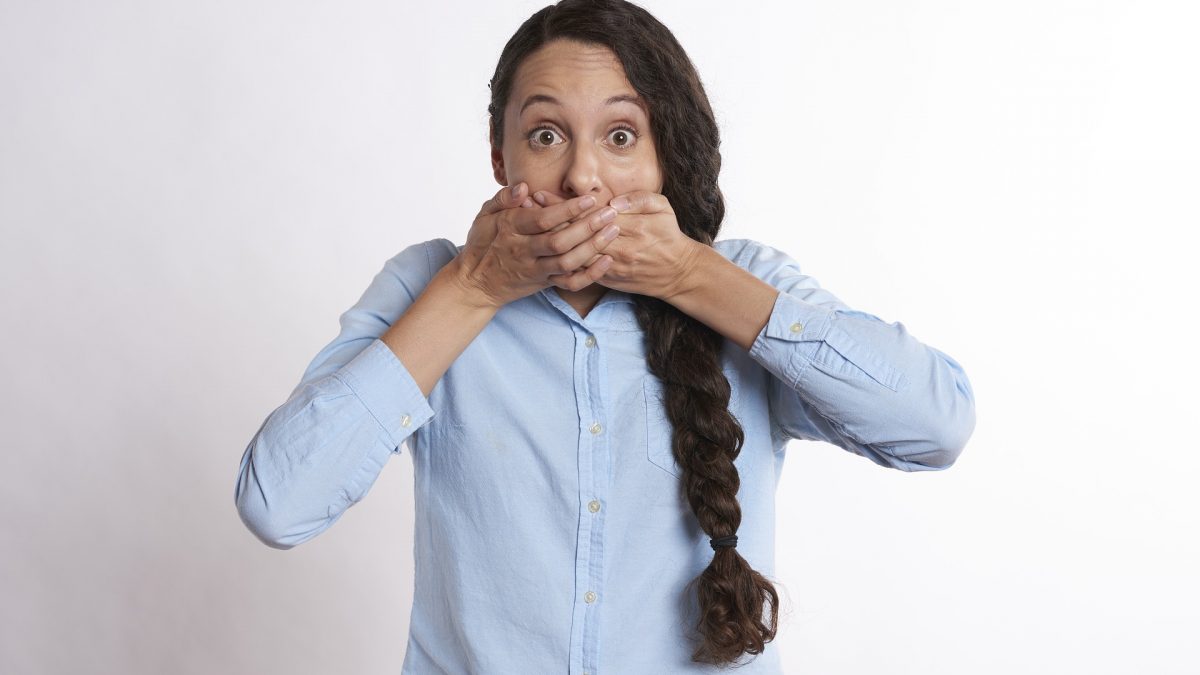 To kick things off let’s get the social media usage stats on the table. In the UK Facebook has about 32 million users, YouTube has slightly over 19 million, Twitter has 15 million users, Instagram has 14 million users, Pinterest has almost ten and half million users, and Snapchat weighs in at ten million.

So in case you had wondered the various social media platforms offer us digital marketers a tremendous opportunity. The only problem is how do we ensure we have a sound social media strategy? Well here are a few things to consider.

How much of it do you have to devote to social? Creating content takes time, and so does engagement with users. You can look to automate some elements of social but if you are not keen in dealing with a robot yourself don’t expect your potential customers to be either. Common marketing convention is that one should send at least a tweet or a Facebook post a day but given that according to the IAB the average person in the UK spends almost three hours on social media you might need to spend longer than you thought on social.

Generating organic growth on social is a timely affair much like gardening you need to prune and tend your social media profile but as digital marketers we do have another choice – paid social. Sponsored posts and tweets can be incredibly efficient compared to banner ads and pop-ups on a traditional online site as you know ‘you have the eyeballs’ of your potential customer and PPC or CPC makes it money well spent. Yes, budget is always going to be an issue, but at least you know precisely what the results are from the money you have spent.

As the adage goes ‘less is more’ with the plethora of social media platforms the temptation to be everywhere is great, and the fear of putting all of your eggs in one basket is a real one too. So you need to take a good look at two things:

Integration
‘No man is an island’ is a saying that you can’t ignore. If you think social media is a separate channel that has to be treated separately to any other digital marketing activity, then I suggest you think again. If you think about how you interact with different brands, you will intuitively realise that you want multiple ways of connecting with them be it phone, email, Facebook, Twitter etc. so why would your customers be any different? The problem: Achieving integration is really hard as you need to ensure consistent messages across all of the media and platforms you use while trying to keep ‘a single view’ of your customers.
Content
This is, in my opinion the hardest element as different social platforms have different ‘social’ etiquette and as social is all about engagement what you share has to be interesting, relevant and yes engaging. I run bodalgo a voice over marketplace where voice seekers (generally marketers) can find voice over artists for videos or adverts and over the last few months I see a trend – people looking for a voice over artist to support social media campaign. According to recent research by Microsoft we now have an attention span of 8 seconds (down from 12 seconds in 2000) so you don’t have long to get people’s attention.
You know all about hashtags and the power of images and video over the written word in boosting engagement on social but often voice is overlooked. Recent research by ConversionXL found that consumers trust a female voice over a male, so that’s something else to bear in mind.
You also need to think about how and if you can ‘re-use’ content; a voice over recording can be a great backing track to a video for YouTube but used as an audio file on WhatsApp might generate an extraordinary level of engagement for you.
With all of the above in mind there are just two further things you need factor in:
Planning and measurement
Evident but don’t let the usage stats we started with blind you. To have a sound social media strategy you have to know who you are targeting, how you are going to target them and finally what you want them to do once engagement starts. Get it right, and everyone will like the sound of your social!